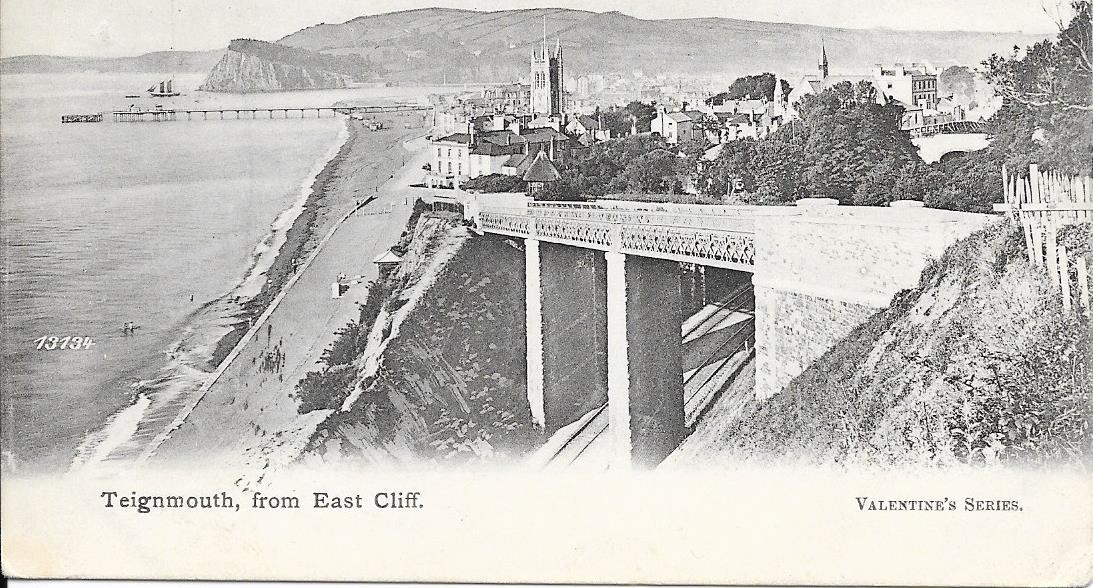 It was a month or two ago now that I was invited along to the Royal Dartmouth Yacht Club to give a talk on Babbage – and though this blog has been a bit delayed – better late than never!  Perhaps I might have arrived on time if I had a copy of Babbage’s tables…

You see, these days just about every man and hi
s dog is aware of  Charles Babbage’s most famous sobriquet  “ grandfather of the modern computer”.  He deservedly earned this monika  of course in view of his achievements in the invention and development of the analytical and difference engines – with the help of course of the extraordinary Ada Byron – let us never forget Ada!

If this was all he had achieved it would have been a life well spent.  But oh no,  as you might imagine this fertile and versatile brain, fuelled by so much sheer intellectual horsepower was responsible for so very much more.  Read my book – there are too many of his less well known inventions to list here!

However you might be wondering what his contribution was to maritime history and why I gave a talk to the Yacht Club.  Well – it is all about joined up thinking.

Babbage lived in Teignmouth for part of his childhood.  Like many, he liked messing about in boats – and was keen on sailing.  So there he is looking out to see over Spratt Sands – a treacherous shifting sand bar that to this day requires regular sounding and plotting to establish its exact position to save vessels running aground.  He is wondering about the tides and the winds.  On board the ships coming a going through this busy port there is a computer.  Alas, in those days that was what they called the chap with a sharp pencil who did the difficult sums on board to figure out when they would arrive in the next port, and how much cargo they could load in the ship to get her down to the right draft of water so she wouldn’t get stuck on the dangerous sand bar, what speed they were doing and other important information.

Cut to Babbage at University with his mates, poring over the logarithmic tables that those computers were using to do their calculations.  Babbage took a look at the figures and after finding a few thousand errors, (no exaggeration…) he became a man on a mission – he realised that seafarers all over the world were putting their lives at risk relying on inaccurate figures.  Their trusty computers might have done their maths faultlessly but there is no way to compensate for errors if you are relying on these wildly inaccurate celestial tables – they were definitely batting off a sticky wicket.

He laboured over the tables and in time produced highly accurate figures.  He speculated that if a machine could be made to calculate such figures in the future there would be almost no area of human life that would not be improved.

When he built his first machine it printed out – correctly – the results of these calculations and it was a best seller!

So I went along to talk about Charles Babbage’s contribution to sailing and am happy to say was warmly received by the members of the Royal Dart Yacht Club – some of them told me they still use maps from time to time when their good old GPS lets them down! And when they do in future – they will nod a thank you to Mr. Babbage for his work in making seagoing navigation a safer pursuit.

From Royal Fowey Y.C Dear Lucy On behalf of the Commodore and Members of the Royal Fowey Yacht Club we thank you very much for your fascinating talk about Charles Babbage. I think many of us had not realised just how influential and prolific he was. He knew and influenced so many people. Once again, thank you from all of us. It was a great pleasure to have you with us. Kind regards.

On behalf of the Commodore and Members of the Royal Fowey Yacht Club we thank you very much for your fascinating talk about Charles Babbage. I think many of us had not realised just how influential and prolific he was. He knew and influenced so many people.

Once again, thank you from all of us. It was a great pleasure to have you with us.